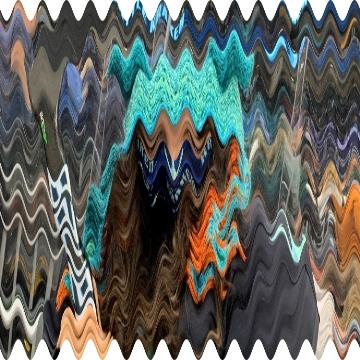 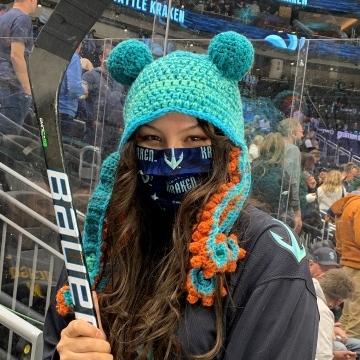 clue: This pre-med student spotted something more important than the action on the ice at a Seattle hockey game.

explanation: At a Seattle Kraken game, Popovici noticed a cancerous mole on the neck of Vancouver Canucks equipment manager Brian Hamilton and pounded on the glass until she got his attention, then warned him with a message on her phone screen. He got the mole removed and launched a public search to find her so that he could thank her. She has now received a $10k scholarship to medical school. more…