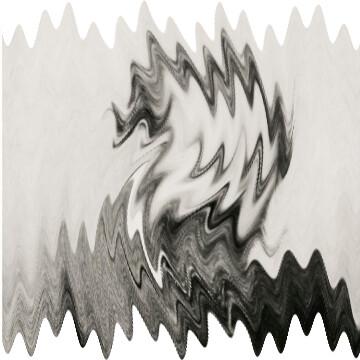 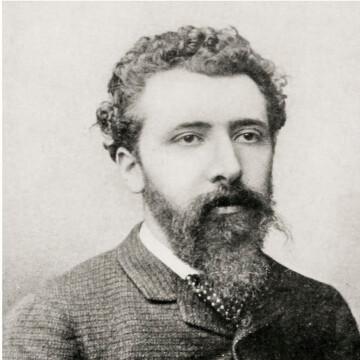 This celebrity goo was created by player LaVonne Lemler.
Scott Hardie rewrote the clue and made major changes to the explanation provided by LaVonne.

clue: It's hard to miss the point of the paintings by this short-lived Parisian, since they were nothing but.

explanation: Seurat was a post-Impressionist artist who co-created the technique of pointillism in which small distinct dots of color are applied in patterns to form an image. He died at 31. more…

This former teen star in her native Cuba has appeared in very different American movies, from the dystopian future of Blade Runner 2049 to the family intrigue of Knives Out to the intense action of No Time to Die. Go »