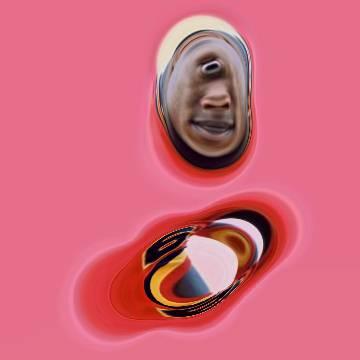 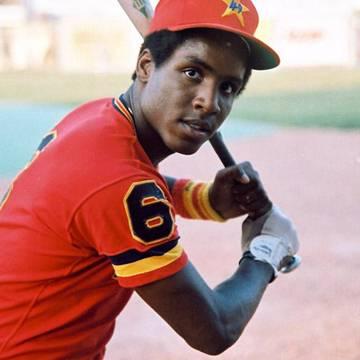 clue: Statistics and steroids may have made him a Giant, but he hasn't forged lasting bonds with fans.

explanation: Bonds played baseball for the San Francisco Giants, and was unpopular with fans for steroid controversies despite holding numerous records. more…

trivia: Scott wanted to publish this goo the day after Bonds broke the all-time home run record, but the timing couldn't be worked out and the goo was published several days beforehand.