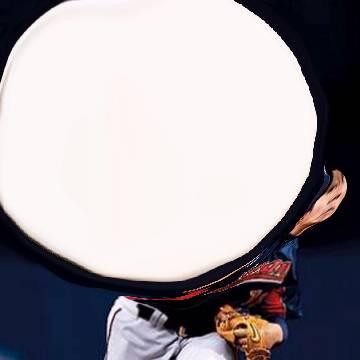 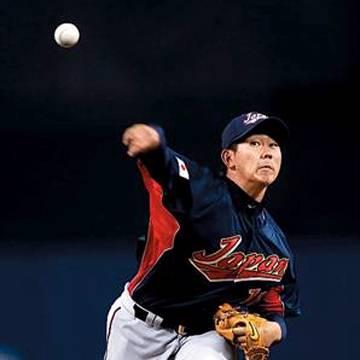 clue: Earlier this year, Boston decided it was time to roll the dice on an import.

explanation: In April 2007, Japanese-born Matsuzaka (nicknamed "Dice-K") was hired as a starting pitcher for the Boston Red Sox. more…

player landmarks: This was the first goo solved by Jason Evans.