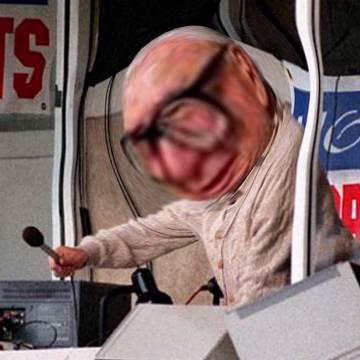 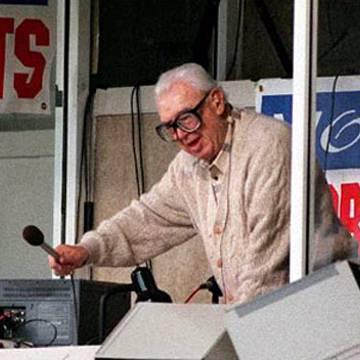 clue: Holy cow! This broadcast announcer took generations of Cubs fans out to the ball game.

explanation: Caray was an iconic announcer for the Chicago Cubs, known for singing "Take Me Out to the Ball Game" with the crowd and the exclamation "Holy cow!" more…