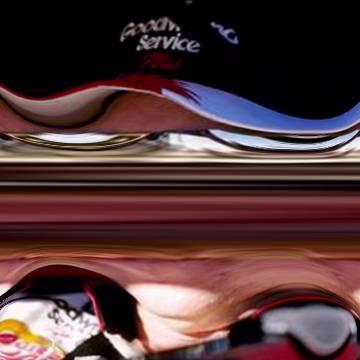 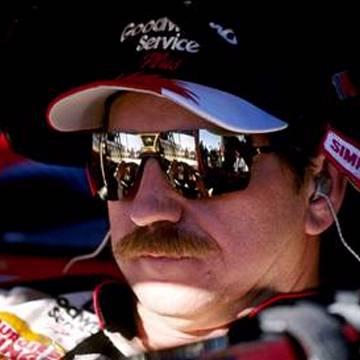 clue: He may have earned the heart of fans with his seven championships, but even the Intimidator was mortal in the end.

explanation: Earnhardt, nicknamed The Intimidator, was a popular seven-time NASCAR champion who died in a famous crash in 2001. The phrase "earned the heart" was a play on his last name. more…

trivia: This goo was inspired by a NASCAR race attended by site users Scott Hardie and Steve Dunn, written about in various parts of the site, a few weeks earlier.