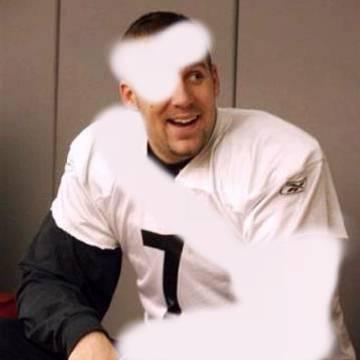 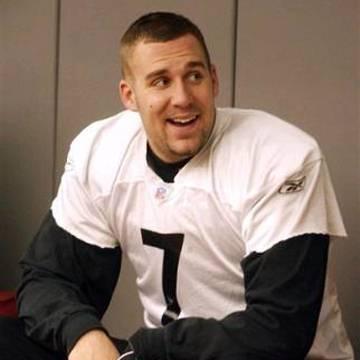 clue: Satirists wonder if this athlete will steal headlines next season by refusing to wear his helmet during games.

explanation: Roethlisberger was a quarterback for the Pittsburgh Steelers ("steal") when this goo was published. He was widely criticized for not wearing his helmet during a serious motorcycle accident in 2006. more…