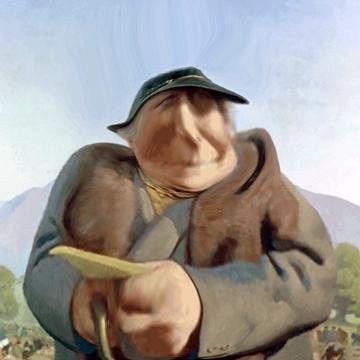 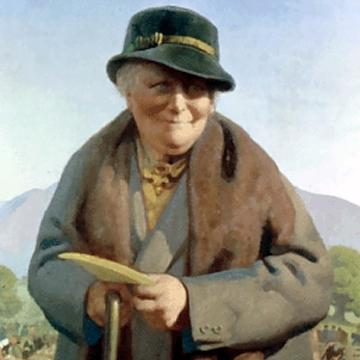 explanation: Potter's children's book The Tale of Peter Rabbit was an overnight sensation in 1903. She quickly began selling toys and games related to the book, in a precursor to today's merchandising. more…

trivia: This goo was originally created to represent Britain in the Goo World Tour, and was replaced with a different Literature goo.