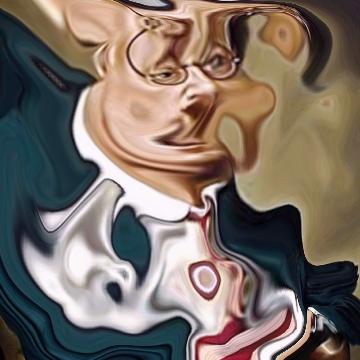 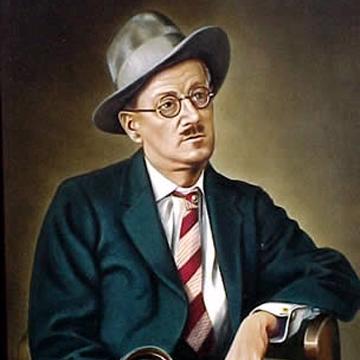 trivia: This goo was published on Bloomsday, the annual day that Joyce's fans celebrate and remember his work. It was originally created to represent Ireland in the Goo World Tour, but was changed when a Literature goo was chosen for Britain the next day.