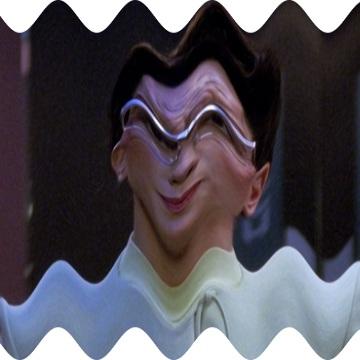 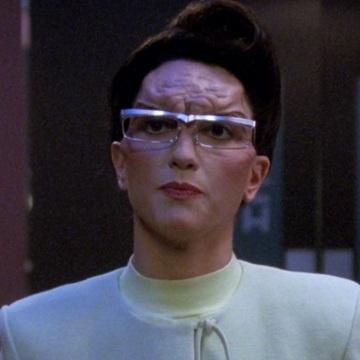 clue: She's been a cabinet secretary's chief of staff, a detective upholding law & order, and a Boston psychiatrist turned barfly.