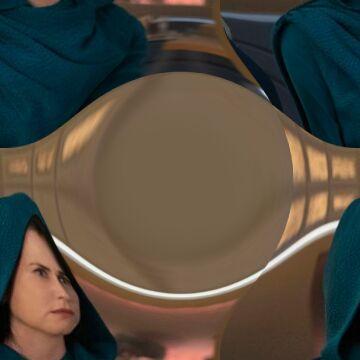 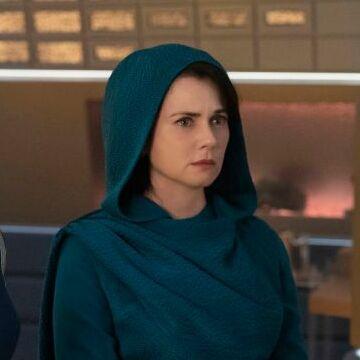 clue: She appeared alongside vampires and werewolves in Dracula: The Series, Wolf Lake, and The Vampire Diaries, but she's better known for roles in 24 and The L Word.