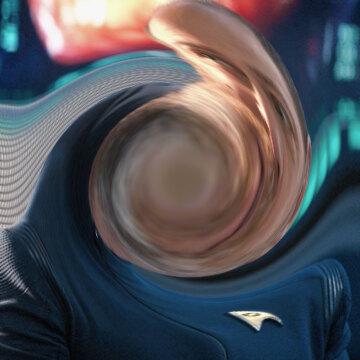 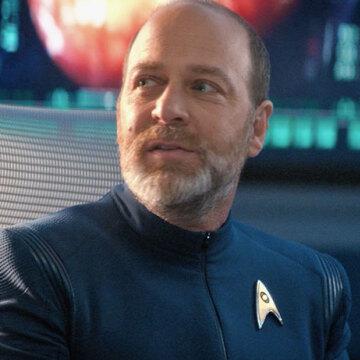 clue: You might not know his face (or his first name), but you've heard his voice as Sterling Archer, Bob Belcher, Coach McGuirk, and many more roles.