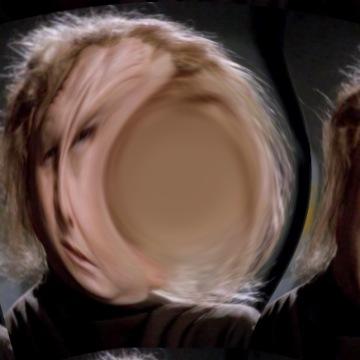 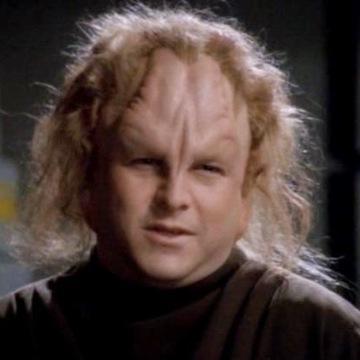 clue: You might know him from his roles in Seinfeld, Pretty Woman, The Hunchback of Notre Dame, or Dream On, not for invading Prussia.

trivia: The clue was a throwback reference to the May 4, 1998 goo of Alexander.