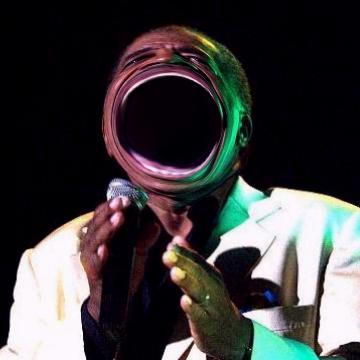 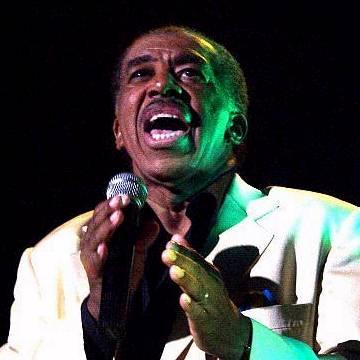 clue: This singer stood the test of time while his contemporaries drifted away. Who's the king?

explanation: King was a former singer in the Drifters who became more famous for the hit "Stand By Me." more…