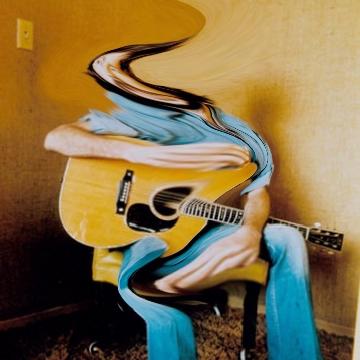 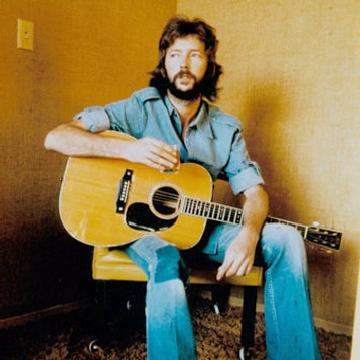 clue: This guitarist has been in Cream, the Yardbirds, Derek & the Dominos, John Mayall & the Bluesbreakers, Powerhouse, the Dirty Mac, Blind Faith, the Plastic Ono Band, Delaney Bonnie & Friends, and TDF, but he was never in the Beatles.

explanation: Clapton was in all of the bands listed, except the Beatles. more…