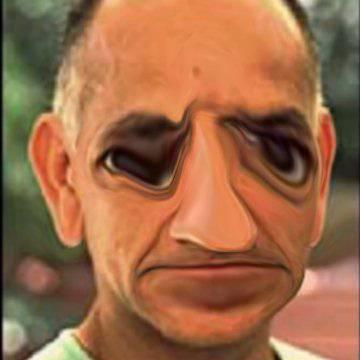 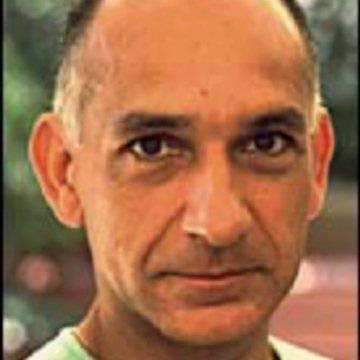 explanation: Kingsley's most prominent role was playing Gandhi in the film of the same name, but he was also the villain in "Sneakers." more…