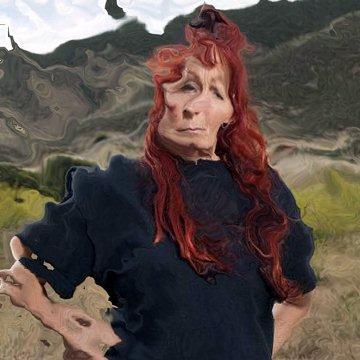 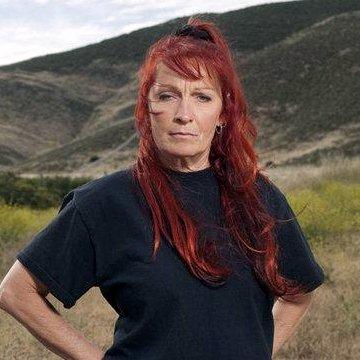 clue: Who knew that parolees could be saved by pit bulls all due to this woman, who opened a rescue that gave them all a chance at a new life?

After seventeen years in law enforcement, she has a colorful new career searching for missing people. Go »