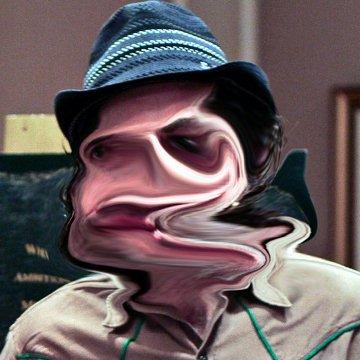 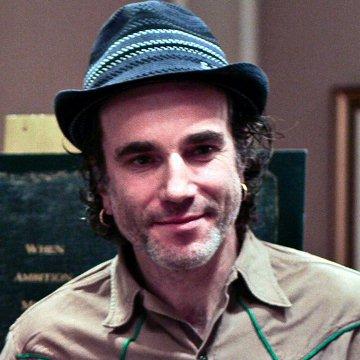 clue: In the name of his father, this last Mohican swears would give his left foot nine times to experience an unbearable lightness, as long as there wouldn't be blood.

explanation: Day-Lewis starred in In the Name of the Father, The Last of the Mohicans, My Left Foot, Nine, The Unbearable Lightness of Being, and There Will Be Blood. more…