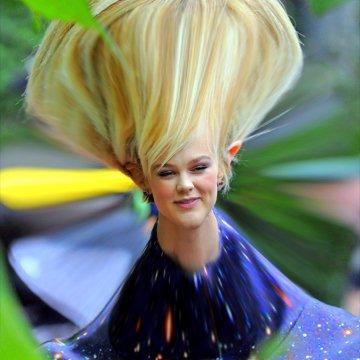 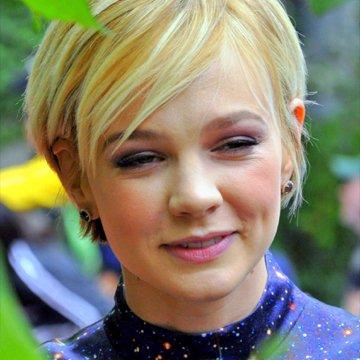 clue: Co-starring with Ryan Gosling, Leonardo DiCaprio, Oscar Isaac, and Pierce Brosnan must have been an education in Hollywood charm.

explanation: Mulligan starred in Drive, The Great Gatsby, Inside Llewyn Davis, The Greatest, and An Education. more…