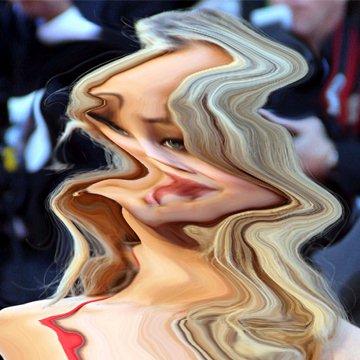 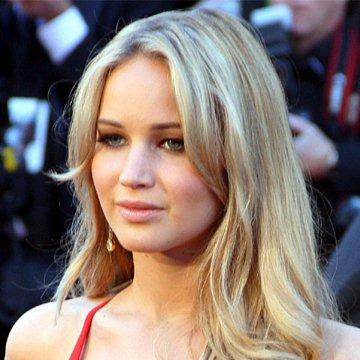 clue: There's no mystery about how this successful American actress will never go hungry again.

explanation: Lawrence starred in American Hustle and The Hunger Games, and played Mystique in the X-Men film series. more…