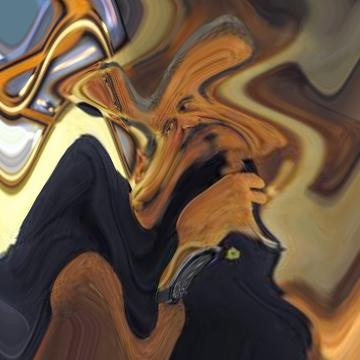 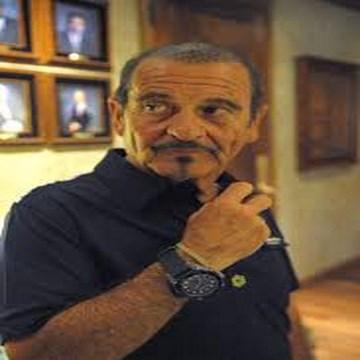 clue: This son of a bitch is one tough motherfucker from New Jersey who is one damn good fellow even though he bets on the wrong goddamn hand in the casino.