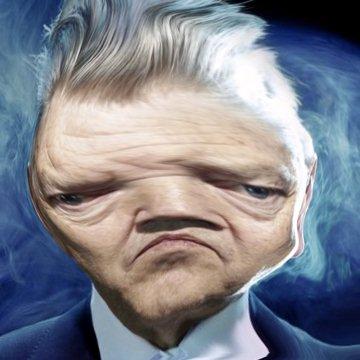 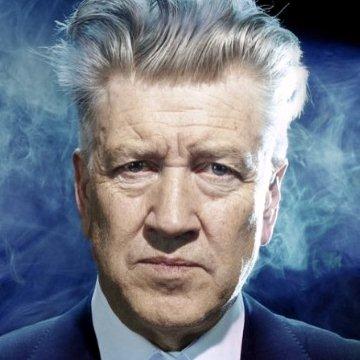 trivia: There were two guesses for Christopher Walken and one guess for Jon Voight.