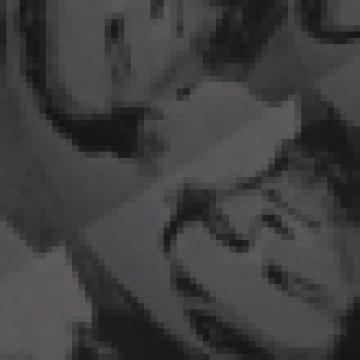 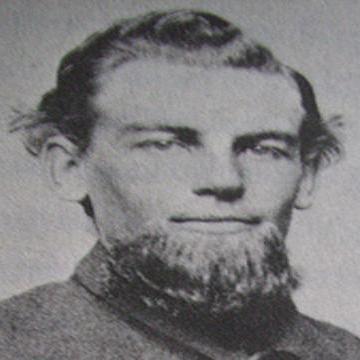 clue: This sea captain could have bought a hardware store but Italy apparently needed those 1700 barrels of alcohol.

explanation: Benjamin Briggs was the captain of the ghost ship Mary Celeste. The ship was discovered unmanned and drifting in the Atlantic Ocean. more…

This ironically named President and CEO leads an organization providing food, medicine and shelter to the poor. Go »

Despite a divine lack of inspiration, this certain someone is loved by fans. (A time-traveling TV cousin helped.) Go »