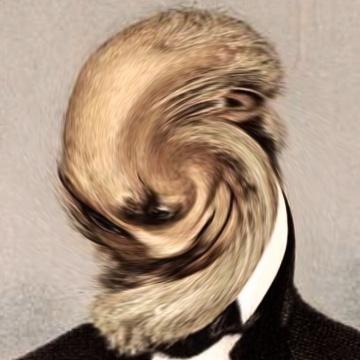 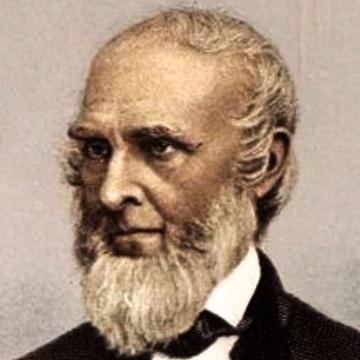 clue: The big-headed mascot of the college named for this poet took the field dressed in colonial garb carrying a giant fountain pen.

trivia: If Scott had created this goo, he would not have been able to make a pun about Whittier being a "wittier" poet than most.

His fantasy novels have covered some fairly dark material. Go »

His books have been called illuminating, extreme, and incredible. Go »