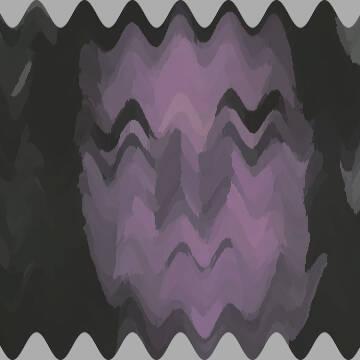 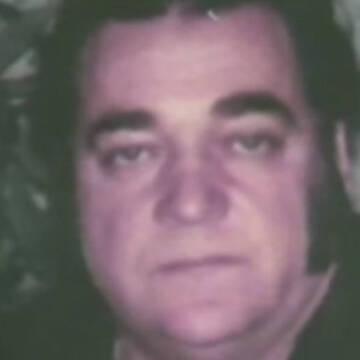 clue: This midwestern town bully was shot in broad daylight with dozens of witnesses yet his killer was never identified.

explanation: Ken Rex McElroy was a cattle rustler, thief, arsonist, and rapist. Although indicted dozens of times he avoided convictions often by witness intimidation. It's likely that a town mob shot him while he was sitting in his truck and remained silent about who actually fired the shots that killed him. His killing remains a cold case. more…