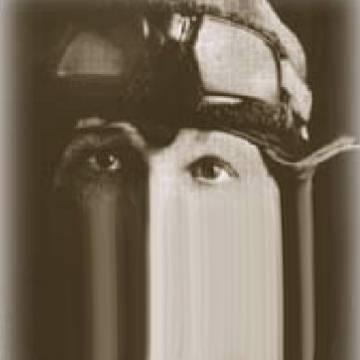 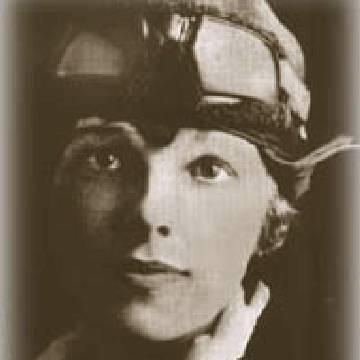 clue: Sorry, this goo crashed with only 7,000 bytes left in the upload.

explanation: Earhart was attempting to be the first female pilot ("aviatrix") to circumnavigate the earth when she crashed under mysterious circumstances, only seven thousand miles from her final destination. The fictional fact stated in the clue pokes fun at her famous crash. The image was gooed to look as though there really was an uploading error, albeit a fairly clean one. more…

trivia: This goo belonged to a rare tradition in the game, goos in which the way the image was gooed was a clue by itself.

He made infernal machines to take down northern ships. Did he indirectly cause the most naval deaths in US history? The truth of that died with his possible co-conspirator. Go »

We know what became of our first president, and the first European to come here, but the fate of another first is lost forever. Go »