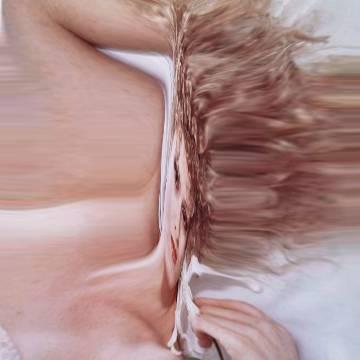 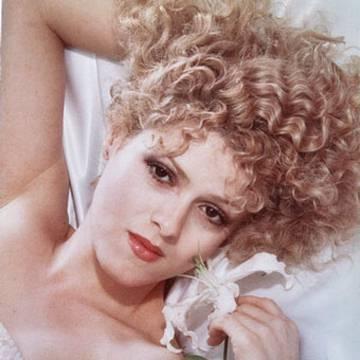 clue: No matter how many Tonys she wins for her renowned Broadway performances, this high-pitched singer will always be remembered for that jerk she used to date.

explanation: Peters was well known for a long career on Broadway and her high-pitched voice. She won two Tony Awards and played Steve Martin's girlfriend in the movie "The Jerk." more…