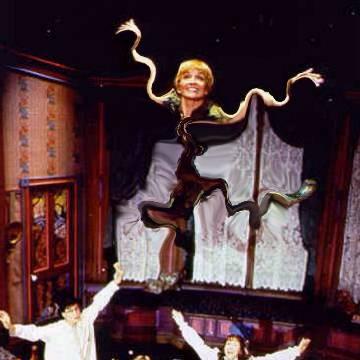 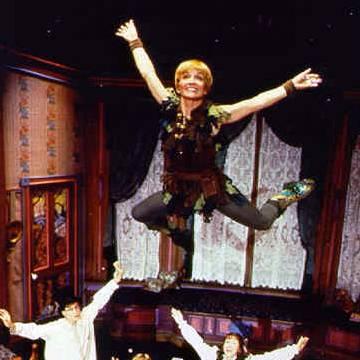 explanation: Pan was a fictional character created in the play "Peter Pan" by J.M. Barrie, whose life inspired the movie "Finding Neverland." Peter Pan was also the name of an American brand of peanut butter. more…