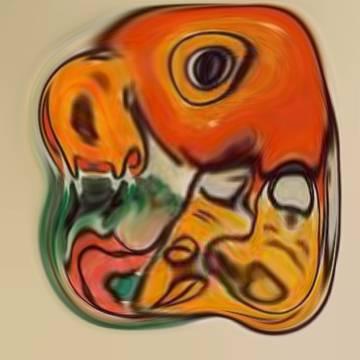 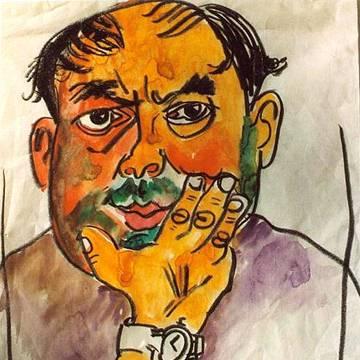 clue: This milkman almost amounted to nothing on Broadway.

explanation: Mostel originated the role of Tevye in the first Broadway production of Fiddler on the Roof. The phrase "amounted to nothing" is a play on his first name, and referred to Mostel's character of Max Bialystock in the film "The Producers," who couldn't produce a hit on Broadway. more…