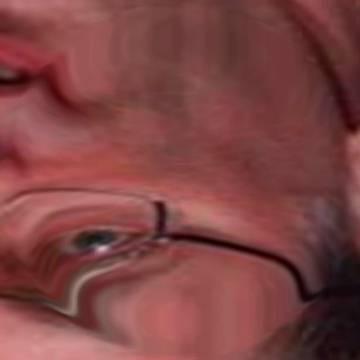 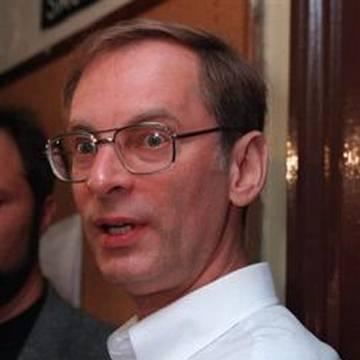 clue: If you meet this guy in a darkened subway, whatever you do, don't try to rob him.

explanation: Goetz made headlines in 1984 when he shot four young men who tried to rob him on a subway train. more…

After collecting tips from the public, police evidence now points to her being an attempted con artist who bit off more than she could chew. Go »