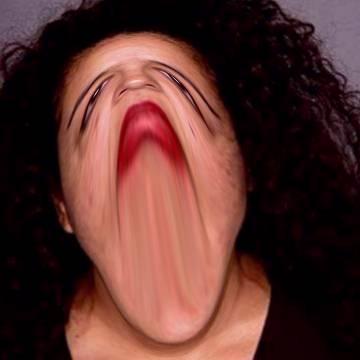 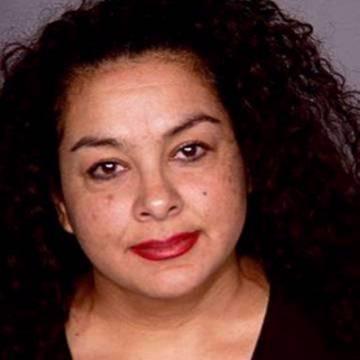 clue: After collecting tips from the public, police evidence now points to her being an attempted con artist who bit off more than she could chew.

explanation: Ayala made headlines in 2005 by claiming to bite into part of a finger in chili at a Wendy's restaurant in California, only to be charged with fraud and attempted grand larceny for faking the incident to provoke a lawsuit. (The words "tips," "points," and "biting off more than she could chew" hint at her case.) more…

If you meet this guy in a darkened subway, whatever you do, don't try to rob him. Go »