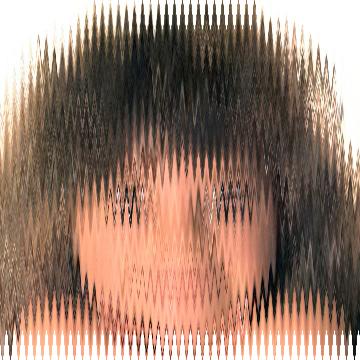 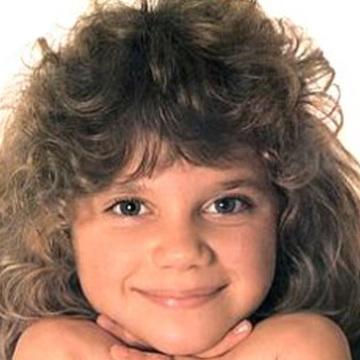 clue: On her own, you might have a crazy temptation to say she collaborated with icons. Either way, she's definitely done more than nothin'.

explanation: As a young girl, Costa released an album entitled (Here I Am) On My Own. She sang alongside Don Ho and Frank Sinatra, and co-wrote for Eric Clapton (music icons). "Crazy temptation" is the translation of "Loca Tentación," the alternate title of her album Here I Am... Yes, It's Me. Finally, "done more than nothin'" is a reference to her 2005 album, can'tneverdidnothin'. more…