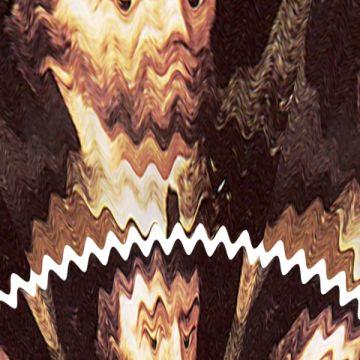 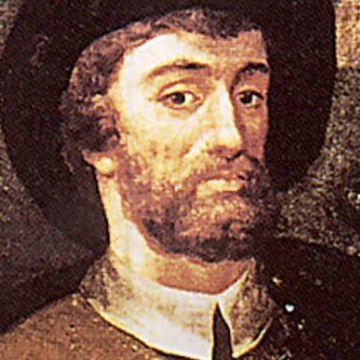 explanation: After Magellan's death in the Philippines, Elcano completed the first circumnavigation of the Earth. more…