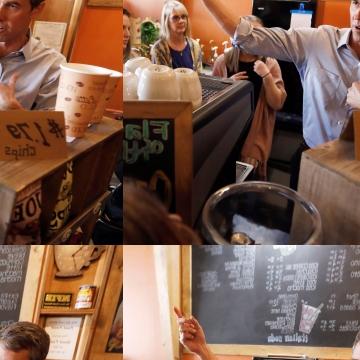 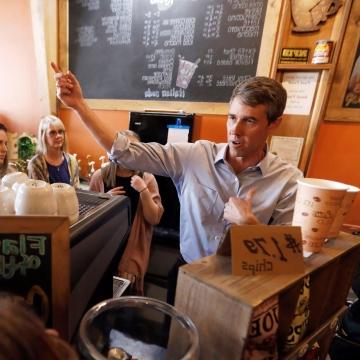 clue: Texans rejected this punk from El Paso in favor of Ted Cruz, but he's hoping for a different outcome nationally in 2020.

explanation: O'Rourke, who was in a punk band in his twenties, lost his Senate race in 2018, but used the resulting fame to run for president. more…

It'll take a tough mother to lead New Zealand out of one of its darkest days. Go »