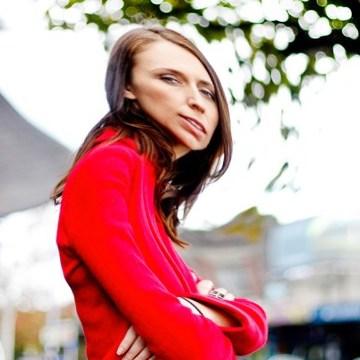 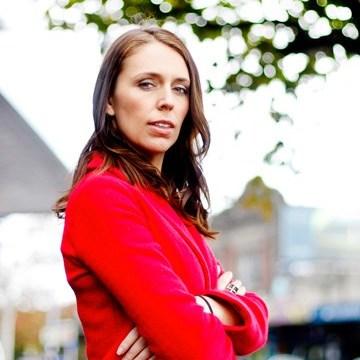 clue: It'll take a tough mother to lead New Zealand out of one of its darkest days.

explanation: Ardern, the prime minister of New Zealand, gave birth while in office. She described the March 2019 mass shooting as "one of New Zealand's darkest days." more…