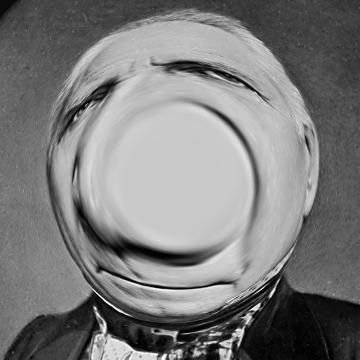 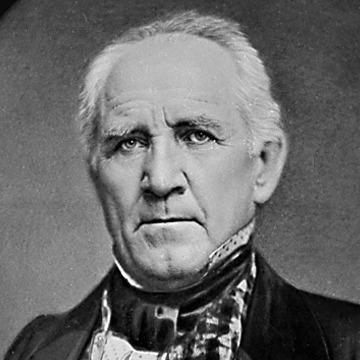 clue: This revolutionary was elected president twice, in non-consecutive terms before being elected senator, then governor - an office from which he was ultimately removed.

explanation: Sam Houston was a soldier in the American Revolutionary War, as well as a General in the Texas Revolution. After Texas gained independence from Mexico, Houston served as the Republic's first and third president before being elected to the US Senate. He was elected Governor of the State of Texas, but was evicted from office after refusing to take an oath of loyalty to the Confederacy. more…