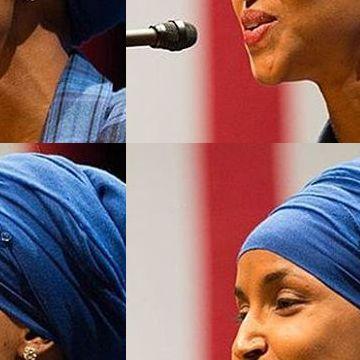 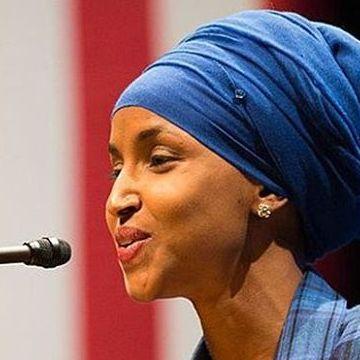 clue: Judging from her first two months in office, Minnesotans elected a lightning rod for controversy to represent them.

explanation: Omar, a freshman in the House of Representatives, has been at the center of a number of controversies, such as her criticisms of Israel's settlement policy and a Fox News host's questioning of her patriotism because she wears a hijab. more…

It'll take a tough mother to lead New Zealand out of one of its darkest days. Go »