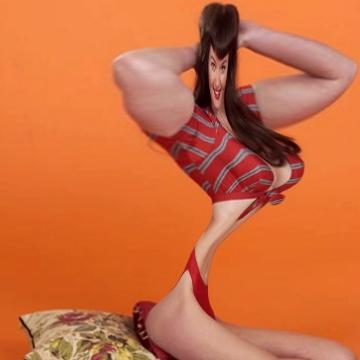 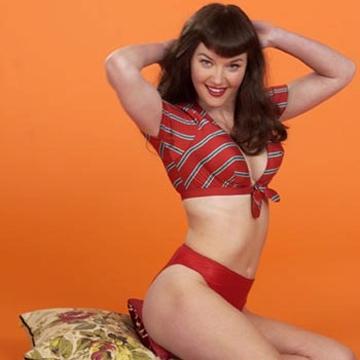 clue: She steamed up the pages of many lusty pin-up magazines during her heyday.

explanation: Page was a pin-up star and nude model. more…

This hellish half-brother recently body-slammed the competition to become a mayor in Tennessee.

This hellish half-brother recently body-slammed the competition to become a mayor in Tennessee.
2 years ago today