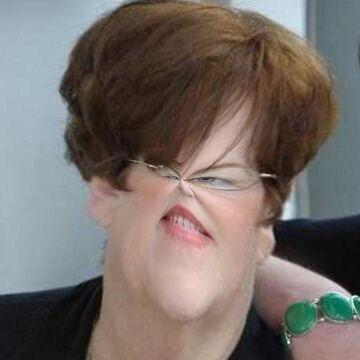 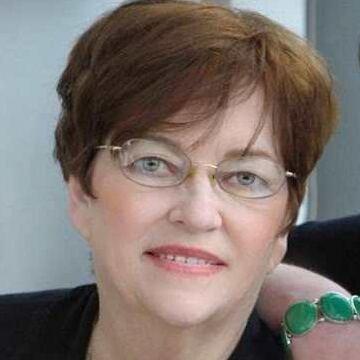 clue: This Pulitzer-nominated author and her daughter have kind things to say about the many Iranians who helped them, but they still probably won't recommend visiting the country after their year-and-a-half-long extended stay.

explanation: Mahmoody wrote Not Without My Daughter (which was adapted into a Sally Field film) about her husband bringing them to visit his native Iran, and subsequently trapping them there and legally using violence to prevent them from leaving. The book and film have been criticized as racist. more…