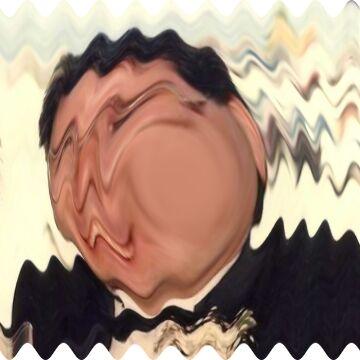 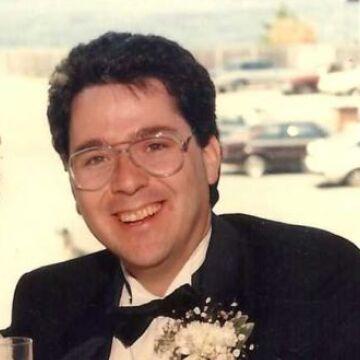 clue: When he called 911 on 9/11, he wasn't ready to die. Nobody that day was. But if his last words could outlive him this long to memorialize the lost and prosecute the guilty, maybe they can live on forever, so that we never forget.

explanation: Cosgrove was a business executive who called 911 from the World Trade Center just before it collapsed. His anguished message that he and his colleagues were not ready to die was played at the trial of 9/11 plotter Zacarias Moussaoui. more…