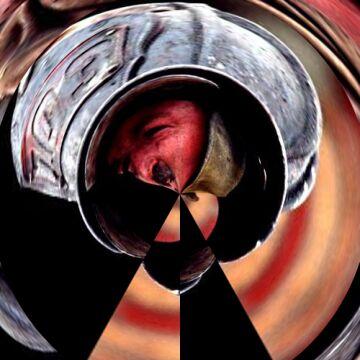 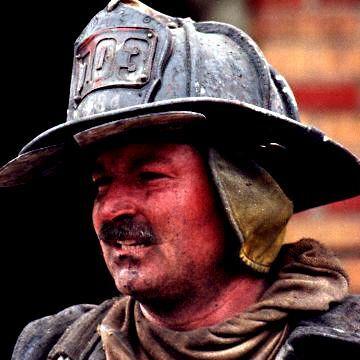 clue: The only FDNY fire marshal ever killed in the line of duty is honored every year by the DIA with an counter-terrorism award given in his name.

explanation: Bucca worked in counter-terrorism for the Defense Intelligence Agency prior to his career in the New York City Fire Department. more…