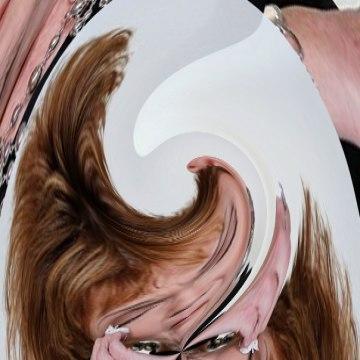 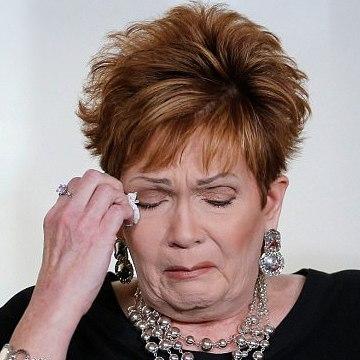 clue: A sweeter, more beautiful girl could not have told a more harrowing account of almost becoming a young victim of a sexual predator now more famous on the national stage.

explanation: Young Nelson was molested and nearly raped by Roy Moore in 1977, while he was 30 and she was 15. While speaking out during his U.S. Senate campaign, she presented her yearbook with his handwriting, saying "to a sweeter, more beautiful girl I could not say merry Christmas." The word "young" was a play on her name. The three uses of "more" were a play on his name. more…