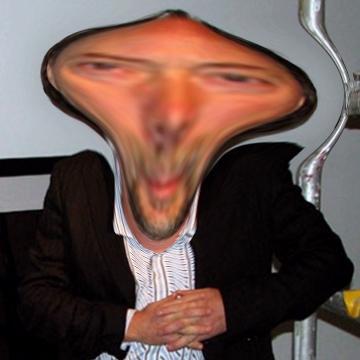 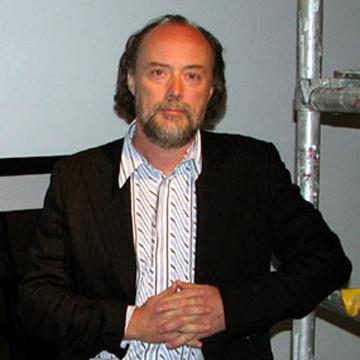 clue: For a guy named like the creator of the Muppets, this guy sure didn't do Australian children any favors by photographing them a certain way, or himself with the police.

explanation: Henson was an Australian photographer who courted controversy and legal action for artistic nude photos of teenaged models. His name was similar to Jim Henson. more…

trivia: Scott was reluctant to cause more in-game controversy after the Robert Mapplethorpe goo (itself a do-over) was criticized for encouraging players to look up "disgusting" sexually kinky photographs online, but encouragement from other players led him to follow up with one last "do over" on the subject.