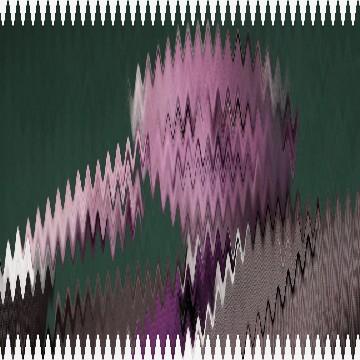 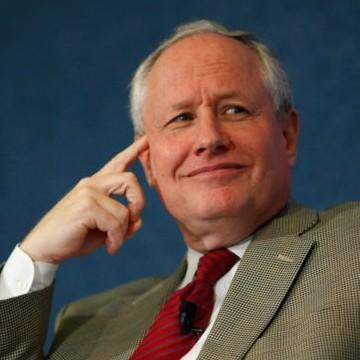 explanation: Kristol was the chief of staff of Dan Quayle. From 1995 to 2016, he was the chief editor of The Weekly Standard. more…

After getting (cross)fired by CNN, he tucked his commentary into MSNBC's format, but didn't find a proper home until Fox News made him a contributor and then a nightly host. Go »