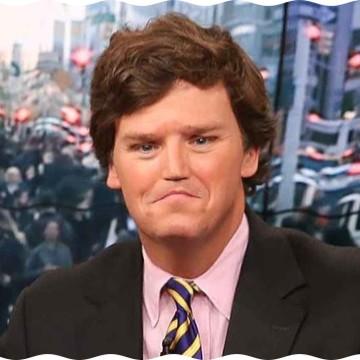 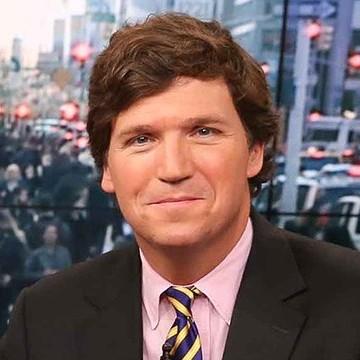 clue: After getting (cross)fired by CNN, he tucked his commentary into MSNBC's format, but didn't find a proper home until Fox News made him a contributor and then a nightly host.

This Filipino beauty is a winner whether Steve Harvey wants to admit it or not. Go »