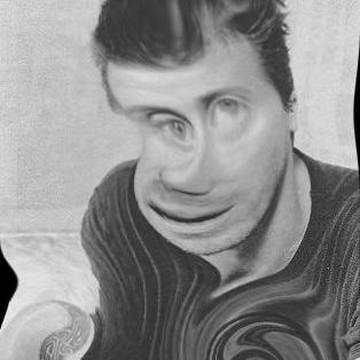 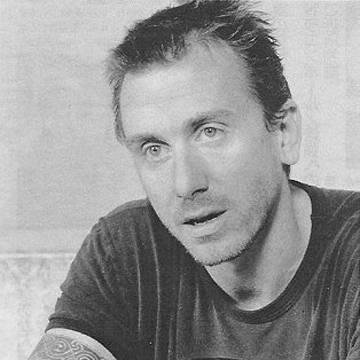 clue: This ORANGE goo may have the box office record for longest time lying in a pool of his own blood.

explanation: Roth starred as Mr. Orange in Quentin Tarantino’s Reservoir Dogs. Early in the film, and aside from flashbacks, he was shown bleeding from a gunshot wound and lying in a warehouse in a pool of his own blood throughout the rest of the film. more…