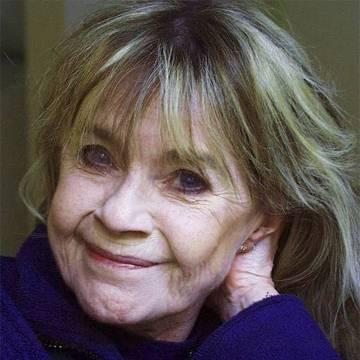 clue: The cat’s nemesis was a breakthrough for this Scandinavian YELLOW goo.