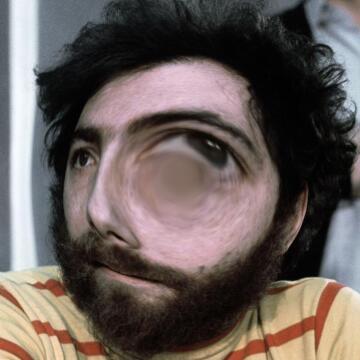 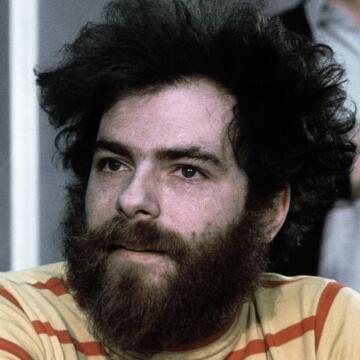 clue: One of the founding Yippies had a flair for the dramatic in his protests, one of which landed him on trial in Chicago, but he later became a successful stockbroker and nutritional drink marketer.