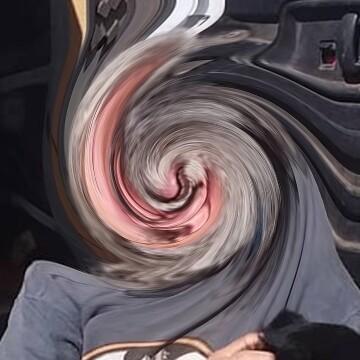 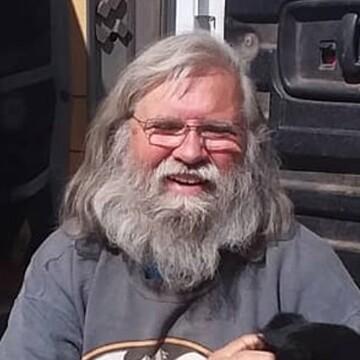 clue: If you live in a vehicle, whether out of choice or necessity, you've probably turned to this author and YouTuber for advice, or attended one of his large gatherings of nomads.

explanation: Wells is a major figure in the vandweller movement, offering essential advice online and organizing annual gatherings of tens of thousands of nomads for mutual education and support. He appeared as himself in both the book and film Nomadland. more…

She regrets the fad spawned by her viral blog post in 2008, both for the effect it has on gender-fluid children and for the dangerous stunts that have gotten party-goers killed. Go »

This retiree's commercial endorsements were aided by a smile as big as the state he's named after.

This retiree's commercial endorsements were aided by a smile as big as the state he's named after.
8 years ago today