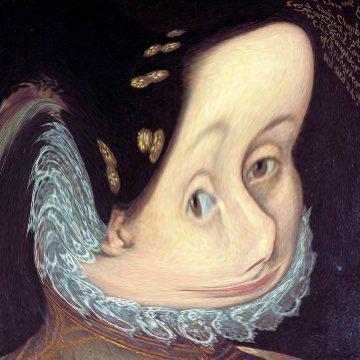 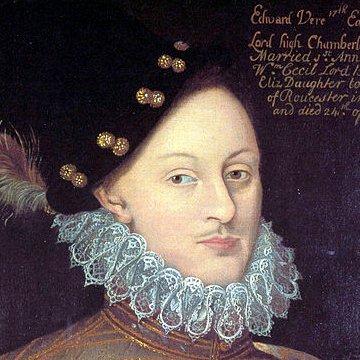 clue: Hacker collectives can accomplish a lot these days, but they probably can't confirm whether this British earl actually wrote Shakespeare's plays.

explanation: The Oscar-nominated film Anonymous, no relation to the hackers, concerned the popular theory that de Vere wrote some or all of Shakespeare's plays. more…